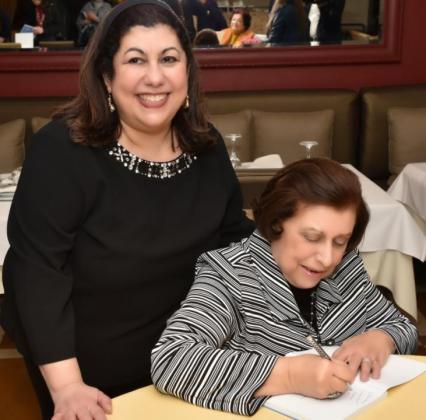 It was by an accident of fate that Dr. Lina Ariss-Abdo — a board certified pediatrician and graduate of Hopkins, NYU and Columbia — came to revive the Scholarship Endowment fund established by her maternal grandfather Samih Rashid Barbir (1911-2004) and his sister Mounira Barbir Naamani. Two years ago on his birthday Lina was googling her late grandfather and got two hits. One was a 1955 ship manifest (Ile de France, from New York to Plymouth) on which his name appeared as a passenger. The other was an LAU endowment fund. No one in the family knew about it. The fund was inactive and had been dormant for over 30 years.

For Lina, the mere fact that her grandfather had set up the fund indicated that it meant a lot to him. She decided that she wanted to honor his memory and that of his sister Mounira. With her brother Omar Ariss, Lina immediately put together the first contribution and then reached out to the whole extended family. Shortly after, Mona Farra — Mounira’s daughter — along with her children made a donation of $100,000 through the Moufid Farra Foundation.

In March 2017, Nadia Barbir Ariss, Lina’s mother, launched her first book C’était hier en Orient (Le Caire – Alep – Damas – Beyrouth 1937-1955). During the launch, which was attended by numerous family and friends of the author, the sales of the book made $3,000, which was added to the endowment. Augmented still further by a gift of $10,000 from Leila Naamani Alireza — who is Mounira’s daughter and Nadia’s cousin — the fund now stands at over $140,000.

The fund is now active, generating a yearly scholarship for a deserving student. The family continues to sell C’était hier en Orient across the world and is donating all sale proceeds to the endowment fund. For the family, keeping the fund alive is vital, as they are convinced that education is the most powerful tool to improve one’s life and make the world a better place 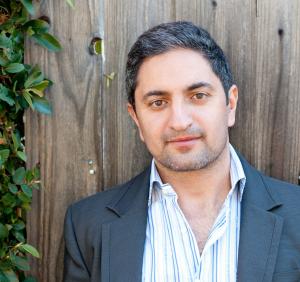