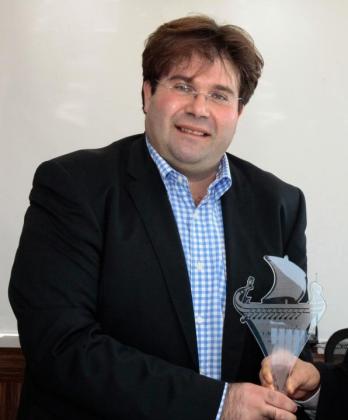 For the past several years, Joe Abi Ghosn has been making substantial donations to support LAU’s Gala Dinner Endowment Scholarship Fund as well as initiatives that he is passionate about, such as the university’s groundbreaking exoskeleton project.

Alumnus Abi Ghosn knows first-hand the value of an LAU degree and is committed to helping students gain an excellent education that enables them to contribute to society, and the betterment of Lebanon. As founder and CEO of Abi Ghosn Holding, he attributes much of his career success to the knowledge he acquired at LAU, where he earned a bachelor’s degree in business management in 2001.

After launching the holding company more than two decades ago, Abi Ghosn has seen it evolve from a small business to a large firm comprised of several entities, including ENJM gas stations and Cronus, which is a dorm complex purposefully located near LAU’s Byblos campus. Abi Ghosn enjoys keeping busy and expanding his businesses, and is currently adding a gym and spa to Cronus to further cater to LAU students living there, which now totals 220. He is also working on developing a 50,0000-sqm resort in Laklouk, Lebanon.

With an overall aim to better society and reduce unemployment in Lebanon, Abi Ghosn is fulfilling his goals, and through his support of LAU, he is also fulfilling the important promise of academic excellence. 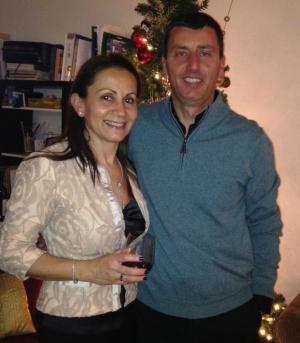