The Lebanese American University (LAU) held its fifth annual Fundraising Gala Dinner on December 1, 2016 at BIEL to celebrate the close of the university’s $100 million Fulfilling the Promise campaign, and to raise scholarship funds for needy and deserving students. More than 700 guests were in attendance including business leaders, politicians, philanthropists, and community members, along with the university’s faculty and staff.

The theme of this year’s event was celebratory and focused on the success and achievements of the university’s second fundraising campaign. One major achievement was hitting the campaign target one year ahead of schedule and raising a total of $103,995,135 -- just $4,865 shy of hitting $104 million.

This feat was made possible through 6,245 donations from 3,733 supporters including alumni, friends, and corporations, among many others. These donations have allowed the university stay devoted to its promise made clear during the campaign: to remain committed to strengthening academics and becoming a world-class institution.

In addition to paying tribute to the campaign’s success, and all those who made it possible, guests came together to recognize Fouad Makhzoumi’s recent $3 million contribution towards the LAU Fouad Makhzoumi Center of Innovation that is set to launch in spring 2017. The center will focus on educational and training activities in the field of innovation including regular international conference, scholarly workshops, lecture series, and international research to foster creativity and innovation.

All proceeds from the gala ticket sales and sponsorships are destined for the Gala Dinner Endowed Scholarship Fund, which typically raises $1 to $2 million each year, and is one of the many ways the university supports its students to receive an excellent education regardless of their economic standing. 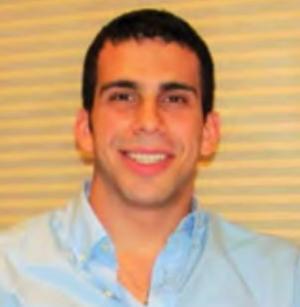